The countdown has started and there are only a few days left until the most magical day of the year. Everybody is shopping for presents or decorating their house with Christmas lights & miniature Santa figurines. Carol whispers travel through the icy air while the smell of cookie dough travels the town from one frozen corner to another.

Of course, pigs play a significant role during this period of the year, not only as a dish for the Christmas days, but have been included in many cultures, since Neolithic times. Pigs can be found in the literature, in religions, in several traditions around the world.

Find out below interesting facts about pigs in traditions, recipes for delicious Christmas snacks and gift for your beloved people.

The “Lucky Pig” or Glücksschwein in Germany and Austria

Since ancient times, pigs were considered as a sign of prosperity and wealth. The ancient Greeks and Romans regarded as privileged those who had many pigs and ultimately food. In German speaking tribes, pigs were also considered a symbol of fertility and strength. In Austria and Germany, in New Year’s Eve, people offer to each other a pig replica, usually made of marzipan, for good luck (Glücksschwein). The pig is often combined with a chimney sweep as a rider and a lucky penny or a four-leaf clover in its mouth. In the German language “Schwein gehabt” (“got a pig”) is a figure of speech and means “to be lucky”. 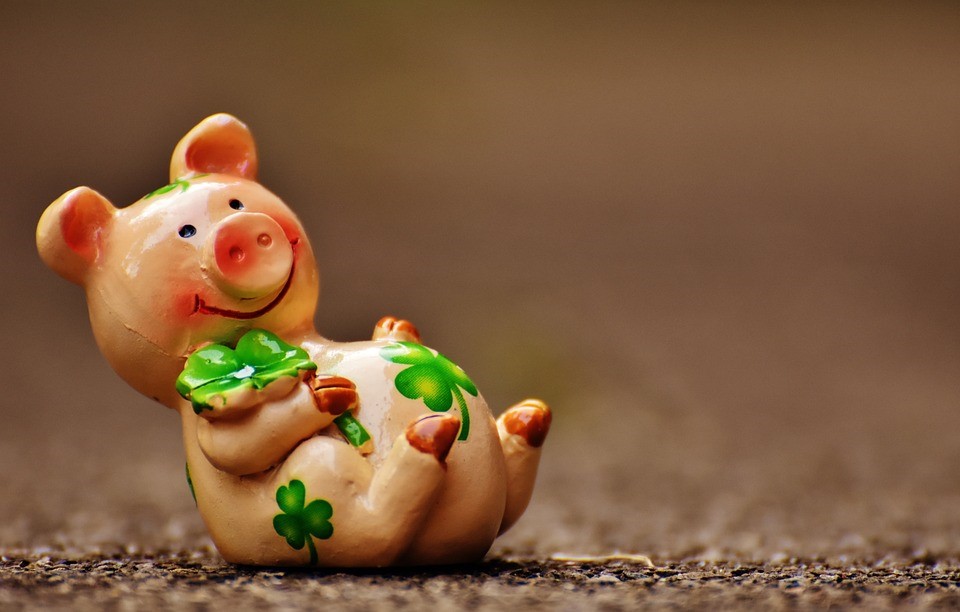 During Jul in Scandinavia, the Christmas holidays season in Scandinavia, a tradition in Norway and Sweden is to eat rice porridge (known as risgrøt in Norwegian or risgrynsgröt in Swedish) with a single almond hidden in it. Whoever finds the almond receives a marzipan pig as a prize. The same tradition exists for Christmas Eve in Denmark, but with risalamande (rice pudding).

A delicious Christmas snack for pigs

Do you want to recycle your old Christmas tree? you have the chance to turn it into a nice treat for farm animals. Last year, a farm zoo in Tucson, Arizona, accepted leftover trees from a nearby tree farm and fed their pigs and goats. Pigs can benefit from pine trees, to drag them around, play, jump or scratch them. 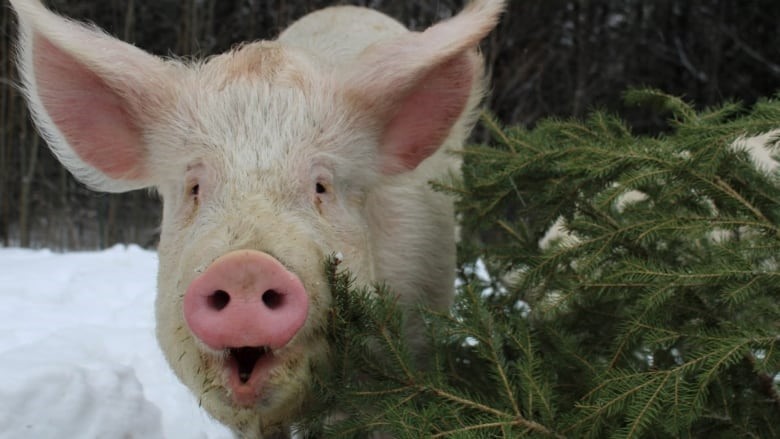 Pigs in a blanket

The British and Irish pigs in a blanket are small, cocktail-sized sausages wrapped in streaky bacon, traditionally served at the Christmas lunch and often on Boxing Day. They should not be confused with the not the pastry-wrapped sausages served in the United States.

Follow the instructions below and have a delicious Christmas dish 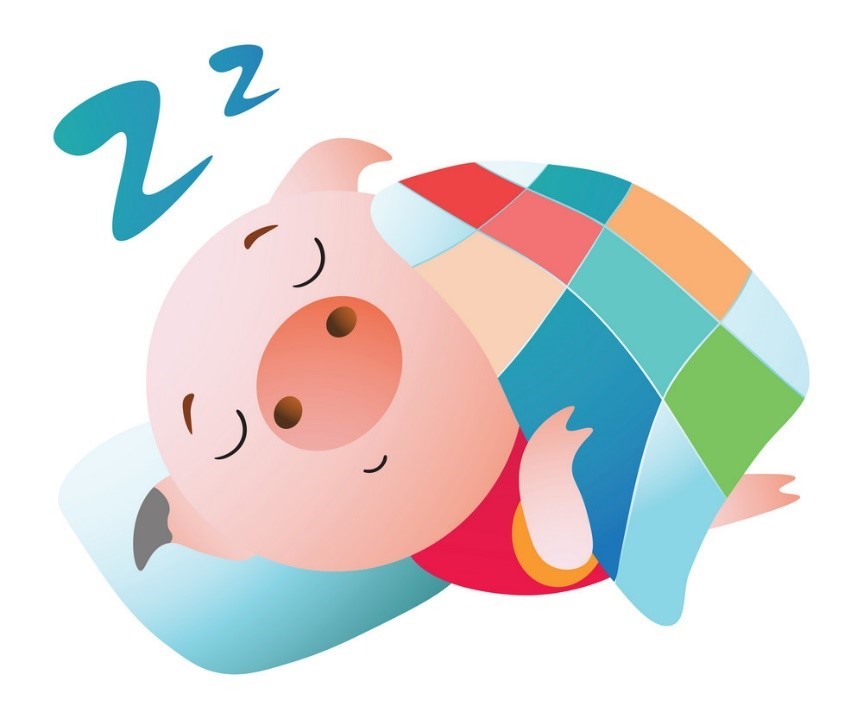 The perfect Christmas gift for the whole family

A unique gift idea for your younger friends and your kids can also be a nice book about pigs and Christmas. The “Christmas Pig” by J.K. Rowling is a heart-warming story Jack and his favourite toy, Dur Pig. What will happen though when during Christmas Eve, Dur Pig is lost ? How far will Jack go to find his most treasured thing? A magical Christmas adventure for the whole family.

To stay updated on the latest news about AVANT, follow us on social media.