AVANT – Alternatives to Veterinary ANTimicrobials launches a new series of blog articles to introduce the consortium partners and the people working hard for the implementation of the project. Who are those partners, how do they contribute in the project and what is their opinion about AVANT?

In the second blog of these series, the project coordinator Prof. Luca Guardabassi explains the potential results and the contribution of AVANT in the field of veterinary medicine.

Profile of University of Copenhagen (UCPH)

The University of Copenhagen (UCPH, https://www.ku.dk/english/) is one of the largest institutions of research and education in the Nordic countries. It has approximately 39,000 students and 9,000 employees, of whom 5,000 are researchers. Ranked as the best university in the Nordic region, the university also ranks highly outside Scandinavia and was ranked ranked 6th in Europe and 29th in the world by the 2018 Academic Ranking of World Universities – Shanghai. UCPH participates actively in European funding programmes and to date participated in 376 Horizon 2020 projects, including 63 ERC grants. UCPH has a dedicated post-award team of H2020 specialists for administrating EU grants.

With more than 300 employees, the Department of Veterinary and Animal Sciences (IVH) is the larger of the two Departments that make up the Copenhagen School of Veterinary and Animal Science. It compiles all basic veterinary and animal science disciplines with production animal medicine. Research focuses on animal and zoonotic infections, with AMR and alternatives to antimicrobials being two major research lines. It is organized into nine sections, five of which participate in the current project. The Department is highly recognized internationally for research within antimicrobial resistance, alternatives to antimicrobials, swine medicine and biomedical research.

IVH hosts the UCPH Research Centre for Control of Antibiotic Resistance (UC-Care, https://uc-care.ku.dk/english/about/). UC-Care research aims at generating new knowledge and solutions for enhanced diagnostics and antibiotic therapy of bacterial infections through One Health intersectoral collaboration between the human and the veterinary sector.

Role of UCPH in AVANT

UCPH is the coordinator of the AVANT project and leader of WP 9 (management coordinator). Moreover, UCPH is the leader of WP1, the driving partner behind faecal transplant trials. Together with Easy AgriCare (EA) they are further advancing the phage product development in WP2. UCPH is contributing faecal transplantation to testing, and advancing a phage-based feed additive together with EA. 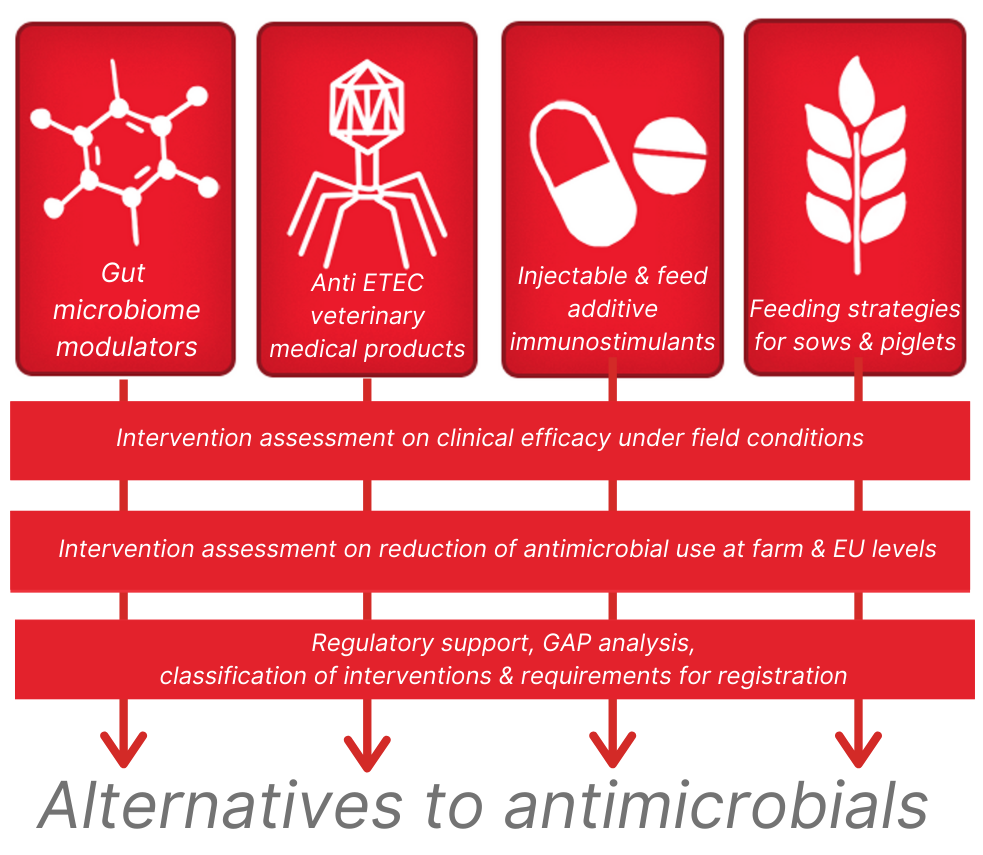 Luca Guardabassi (https://www.linkedin.com/in/luca-guardabassi-652ba75/) is professor with special duties (PMSO) and leader of the research group One Health Antimicrobial Resistance. He is an internationally recognized One Health microbiologist specialized in AMR and antimicrobial therapy with over 180 publications in peer-reviewed journals (H-index 57  on Google Scholar, last accessed in March 2021).

Luca graduated in Veterinary Medicine at the University of Pisa in Italy in 1994, and obtained his PhD in Microbiology from the Royal Veterinary and Agricultural University in Denmark in 2000. Diplomate of the European College of Veterinary Public Health (ECVPH) since 2005 and the European College of Veterinary Microbiology (ECVM) since 2020. For over 20 years, his research has focused on evolution and epidemiology of multidrug-resistant bacteria of clinical relevance in human and veterinary medicine, including but not limited to VRE, MRSA, MRSP and ESBL-producing Enterobacteriales.

Among the highlights, he contributed to a better understanding of the environmental origins of some of the most feared AMR determinants in human medicine, namely glycopeptide resistance operons in Gram-positive bacteria and carbapenemase-encoding genes in Gram-negative bacteria. In recent years, his research has shifted focus towards bacterial response to antimicrobials, antimicrobial drug target discovery, and metagenomics of the intestinal and respiratory tract in domestic animals.

He is a pioneer of antimicrobial stewardship in veterinary medicine and participated in numerous national and international working groups for developing guidelines for rational antimicrobial use in animals. As part of his honorary office, he is a member of the executive committee in ESCMID Study Group for Veterinary Microbiology (ESGVM) since 2015 and chairs the Therapeutic Guidelines Group of the World Small Animal Veterinary Association (WSAVA) since 2018. 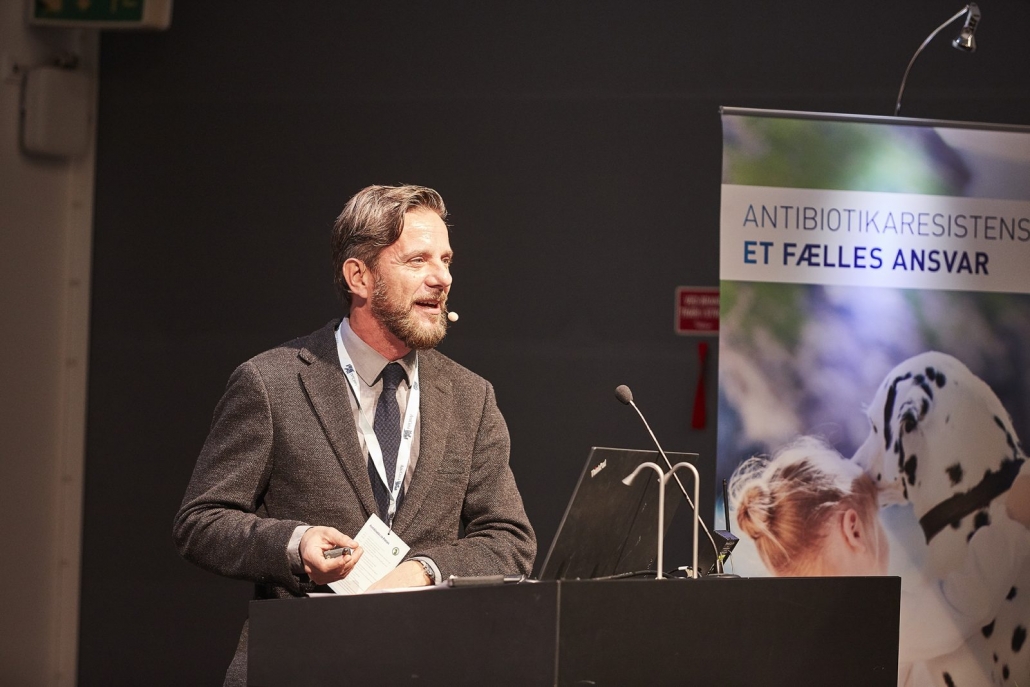 Commenting on the AVANT project, Luca commented, “Due to the risks of zoonotic transmission of AMR from animals to humans, reduction in the use of antibiotics in the veterinary sector has become a hot topic in the scientific community as well as in the society as a whole. Some countries like Denmark and the Netherlands have shown that livestock can be produced efficiently with limited use of antibiotics. Effective and sustainable alternatives to antibiotics, like those developed and tested in AVANT, are one of the key measures to further minimize the need for antibiotics in livestock production without affecting animal health and welfare”.

To stay updated on the latest news about UCPH and AVANT, follow us on social media.